With the heavy snowfall Plumas County receives most winters, it's surprising there aren't more ski hills around! Check out Coppervale Ski Area near Chester, a small ski area run by Lassen Community College that features good, old-fashioned skiing and snowboarding with a rope tow and poma lift, as well as a half pipe, jumps and rails.

And of course, the world-class ski resorts of Tahoe and Truckee are within easy driving distance. Be sure to check road conditions before you go!

Interested in skiing the way it used to be done, before shaped skis and snowpants? Plumas Ski Club hosts the annual Historic Longboard Revival Series World Championships at the Eureka Bowl, formerly Plumas Eureka Ski Bowl, in January, February and March, depending on snow. Come cheer on your favorite racers as they scream down the slopes on fifteen-foot longboards, some of them in period costume. For rentals, sales and service, check out Feather River Outdoors.

The Plumas Ski Club is also in the process of raising funds to reopen the Johnsville Historic Ski Bowl, with the goal of providing the community of Plumas County and its visitors with the opportunity to ski affordably and locally once again. For more information on this project, click here. 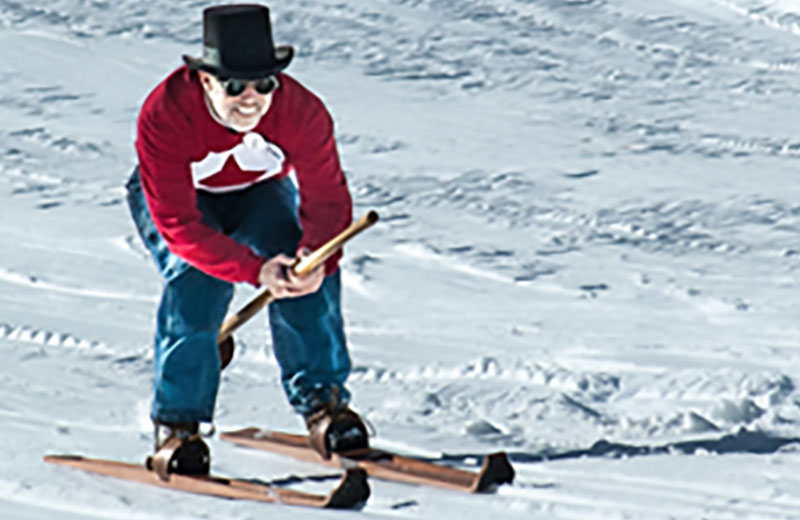 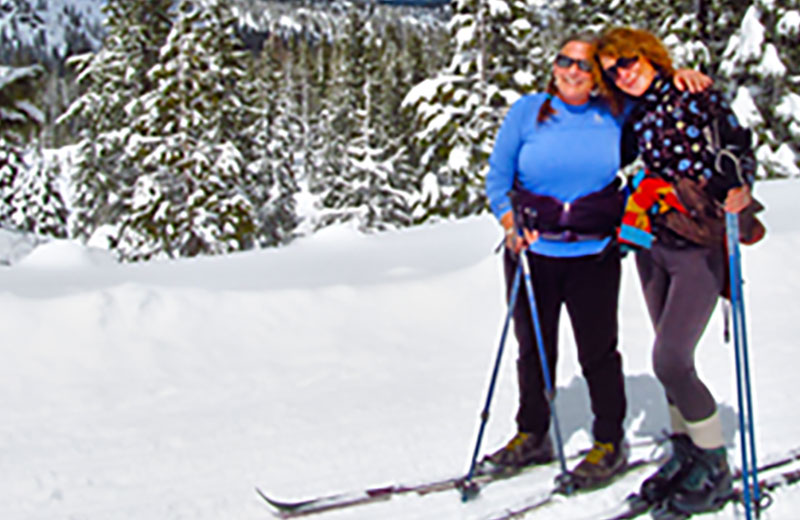